S1GP WORLD CHAMPIONSHIP READY FOR THE START IN ALBAIDA 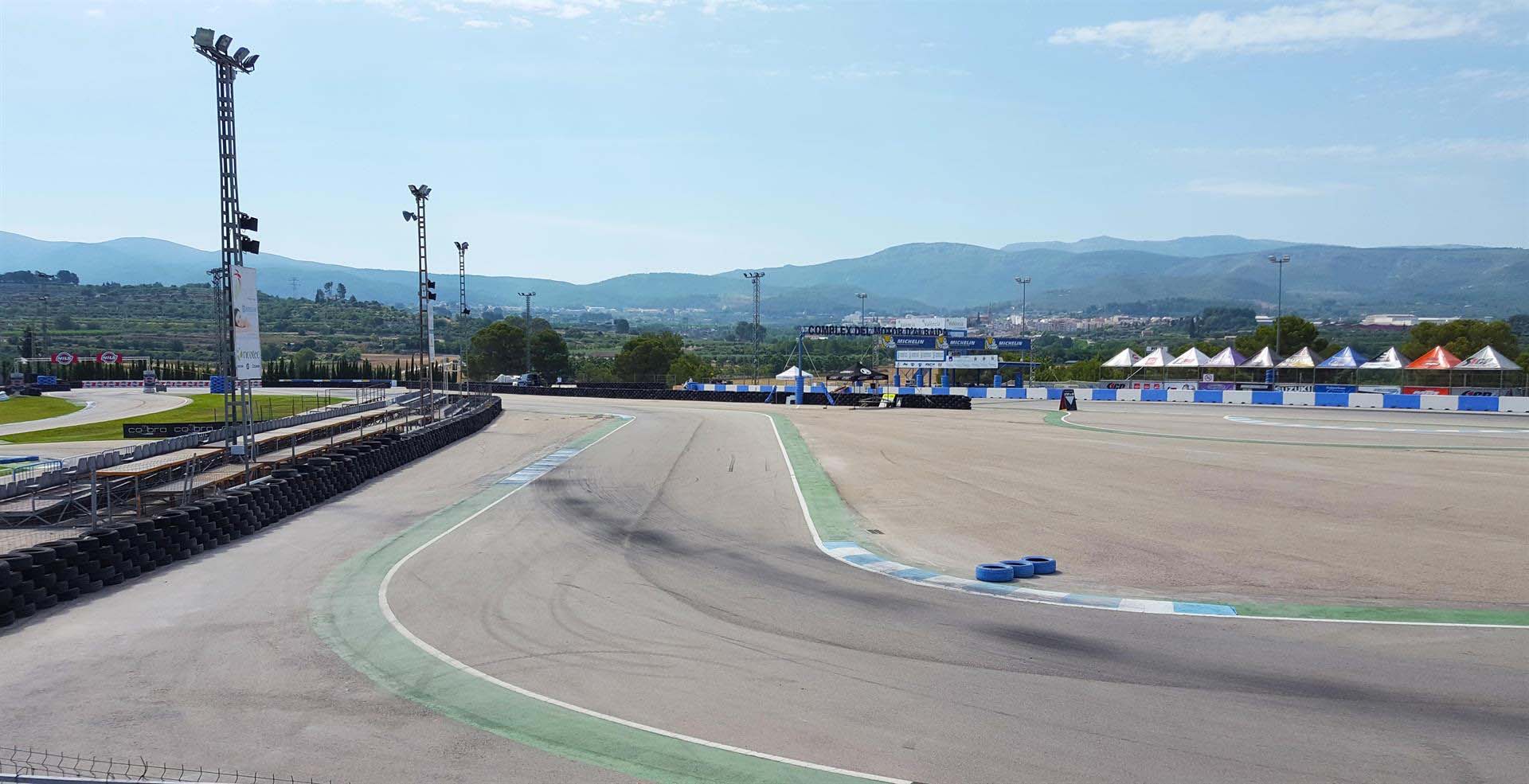 Albaida (Spain), 16 June 2017 – After two rounds of the S2 European championship, this weekend the first race of the 2017 FIM S1GP World Supermoto Championship will be held at the Circuito d’Albaida in Albaida in the region of Valencia, Spain. The venue in Albaida, with his challenging off-road and fast asphalt sections, is one of the most beautiful racetracks in Europe. Last year Motoclub d’Albaida hosted the S1GP event for the first time in their history. With all the efforts made by the organizers in 2016, it was one of the best events on the 2016 calendar with a lot of spectators alongside the track. The 2017 FIM World Championship will contain two events, Albaida and Chachagüí (Colombia), with three races on Sunday for the S1GP class and is open for all riders. For the first race in Spain this weekend no less than 21 riders are on the starting grid from in total 11 different countries, a true World championship.

In Albaida the defending World champion, TM Factory Racing rider Thomas Chareyre will be on the starting grid alongside his teammates at TM, Diego Monticelli and Joan LLados. The Frenchman will try to take his sixth World title in 2017, but the competition will be hard. Diego Monticelli, the current leader in the S2 European Championship, is very good shape at the moment and will go for the victory in Albaida as well. With a lot of new riders and team changes, Chareyre and Monticelli will not be the only riders who will try to go for the win. Runner-up in the World championship from last year Marc-Reiner Schmidt joined the new BRT SWM Factory team together with Italian rider Edgardo Borella. Both SWM Factory riders are showing some good speed in the European and Italian championships and will be strong in Albaida as well. Team TM Degasoline Motorsport will have two riders on the start in Spain. Young Belgium rider Romain Kaivers is recovered from his injury and will ride his first race of the season for the Italian team. With Pavel Kejmar still injured, Lewis Cornish will replace the Czech rider in Albaida. Hӧllbacher Racing with the fast Austrian rider Lukas Hӧllbacher will be present as well for his first Supermoto race in 2017. After some injuries in the pre-season Hӧllbacher will try to improve on 2016 when he finished fourth in the championship.

The Spanish team Suzuki Grau Racing is back in 2017 as well with four riders in the S1GP class. David Gimenez will be the top rider of the team like last year. In Albaida, Suzuki Grau racing will host three Colombian riders as well and prepare them for their home race in August. Daniel Guzman, David Burbano and Juan-Camilo Vargas will represent Colombia in the yellow Suzuki colours.

MTR KTM Racing from Franco Mollo, the oldest team in the paddock, will have two riders at the start in Spain. Finnish rider Eero Madisson and Belgium rider Lionel Deridder will defend the orange colours of the team.

Giovanni Bussei (TM SBD Racing), Raul Tschupp and Gabriele Gianola  will also be present in Albaida will try to set some good results at the start in Spain. Two other strong riders who will present are German rider Markus Class and Danish rider Simon Vilhelmsen. Both riders had very successful races last weekend in Germany land will try to continue their good performances coming weekend.

In Albaida the S4 European Championship, the asphalt class, will have their second round of the season. Current leader in the championship, L30 Honda Racing rider Kevin Vendi will try to take the victory again of Spanish ground.