POZNAN IS READY FOR THE THIRD ROUND OF THE EUROPEAN CHAMPIONSHIP 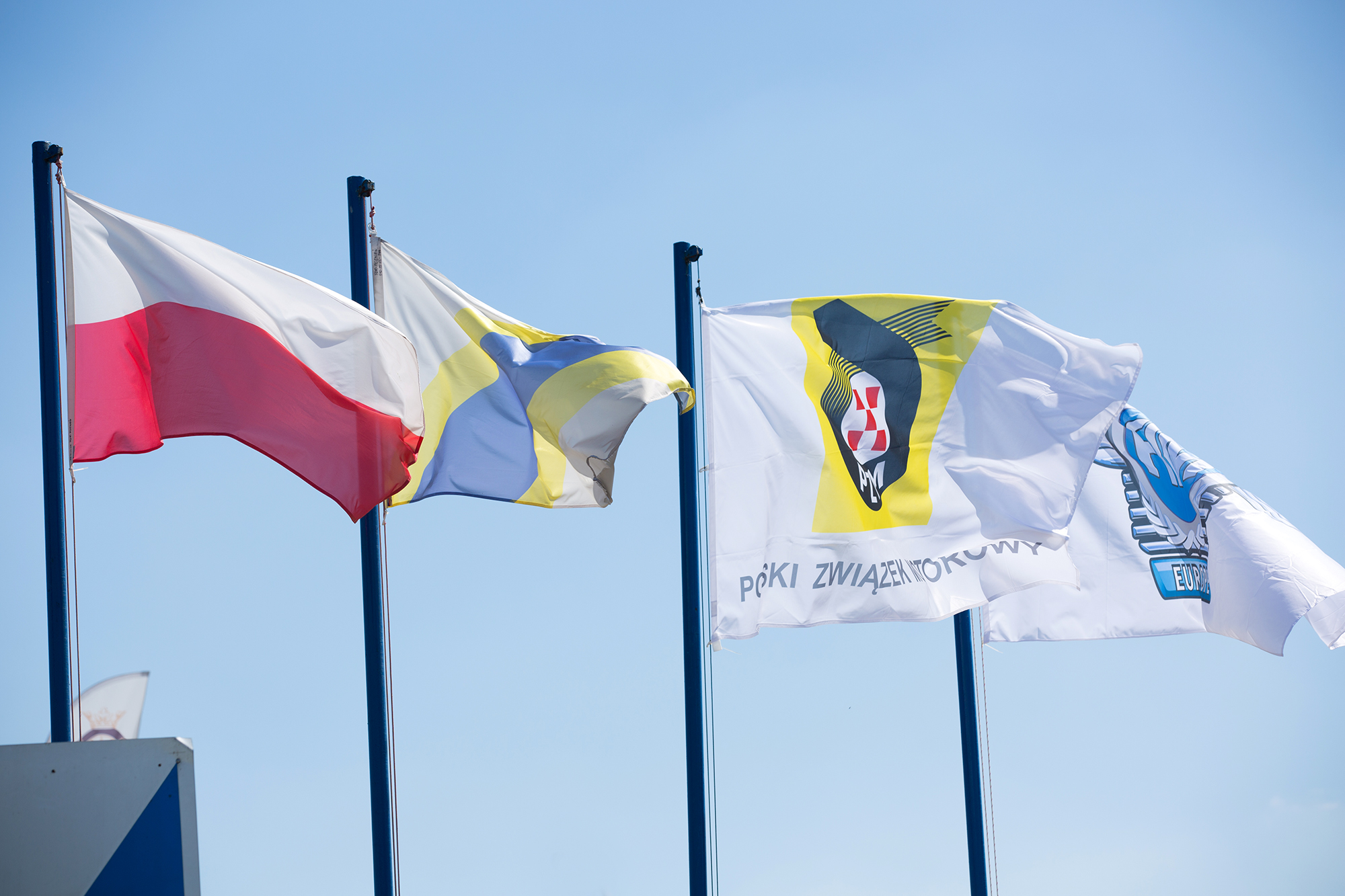 Poznan (Poland) – 8 June 2018,  After a one year absence in 2017, the S1 Supermoto European Championship is back in Poland for the third round of 2018. The racetrack of Tor Poznan in Przezmierowo (Poznan) is again the host in 2018. The fast track with its wide corners and short off-road sections will demand the most of the riders and their machines. With the good weather predictions for the weekend, the races will be full of speed and action again.

After taking the victory in the first two rounds of the season in Ottobiano and Albaida, current leader in the European championship and TM Factory Racing rider Thomas Chareyre will also try to take the victory in Poznan. The competition is getting stronger and stronger during the season and in Poland the Frenchman will have to be at his best. Chareyre will be accompanied in Poznan by his teammates Diego Monticelli, currently 4th in the standings, and Spanish rider Joan Llados. Number two in the championship, Degasoline Motorsport rider Pavel Kejmar will also try to take his first victory of the season. The Czech rider was always strong in the past on the fast Polish track and will be strong this year as well. The teammate of Kejmar at Degasoline, Patrick Pals will also be present in Poland. Team Phoenix Racing is with four riders present in the paddock of Poznan. German rider Markus Class, who is currently in third place in the championship is one of the top riders of the Italian team. Alongside Class, Italian rider Elia Sammartin, French rider Nicolas Cousin and Swiss rider Luc Hunziker will defend the blue colours of the team. In Poznan SWM Factory rider Mauno Hermunen will make his comeback after his injury sustained in Albaida. Second rider of the SWM Factory team Edgardo Borella will try to improve his seventh place in the championship. Third rider on the grid for SWM Italy is Eduardo Gente. Spanish Suzuki Grau Racing will have two riders in Poland. Spanish riders David Gimenez and Jaume Gaja will defend the yellow colours of Suzuki. MTR KTM from Franco Mollo is complete again after Laurent Fath missed the race in Spain. With good results of Fath and Belgium rider Romain Kaivers in the last races, the team is full of confidence. Third rider of the orange team is Eero Madisson. Fifth in the championship is Czech Tuning Motorsport rider Milan Sitniansky who will try to improve his place  in the championship as he is only 10 points away from the number three. Gazza Honda Racing will have three riders in Poznan. Italian riders Luca Ciaglia, Daniele di Cicco and Finnish rider Aaro Harvia will be riding for the team of Max Gazzarata.

On Saturday the 9th of June the free practices and time practices will be held. The first race on Sunday start at 12:00 hours.