CASTELLETTO CIRCUIT IS BACK 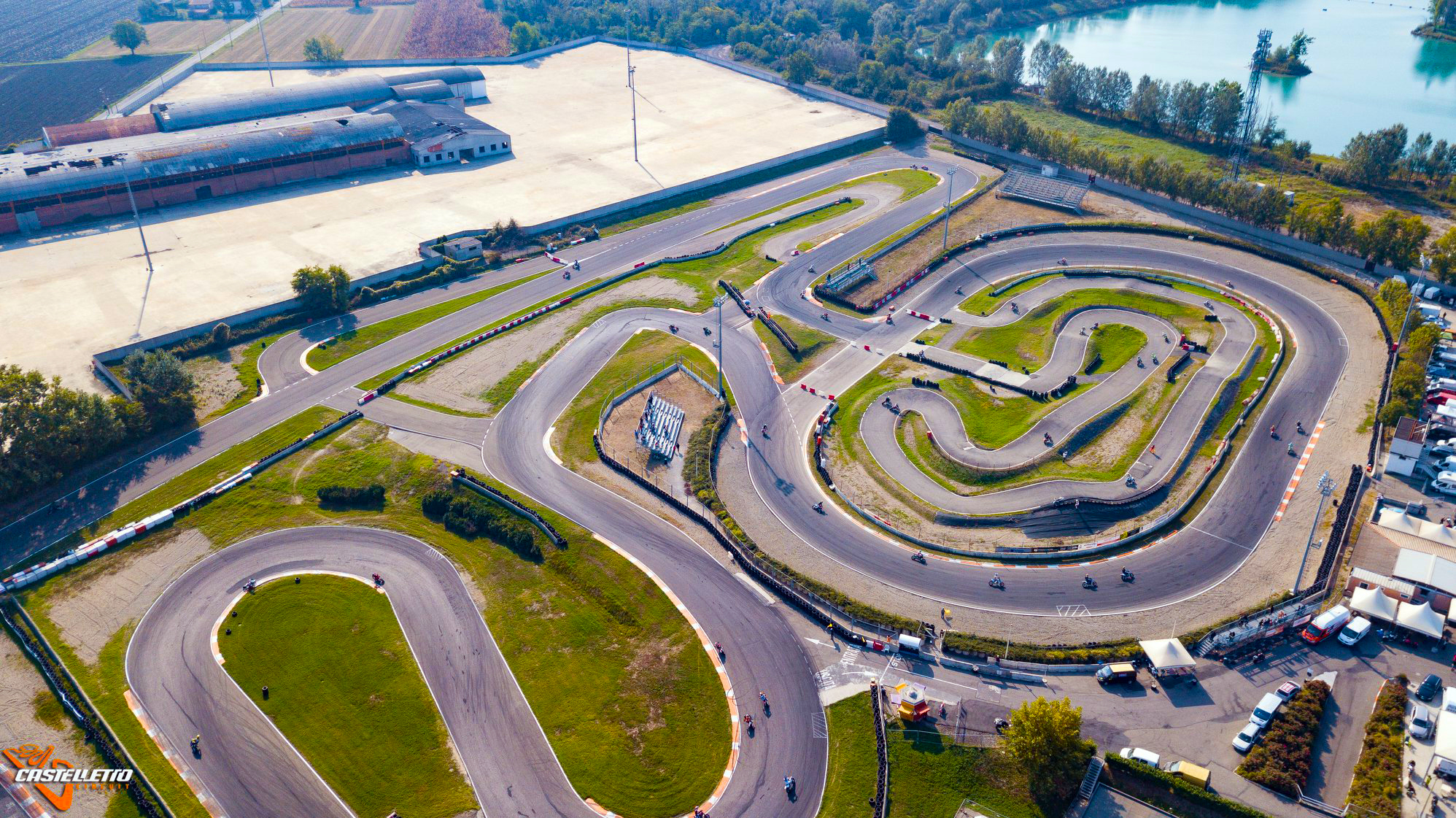 Martigny (Switzerland), 6 December 2019 – The international Circuit of Castelletto di Branduzzo returns main character in the new FIM SuperMoto World Championship. After having hosted the Grand Prix already in 2016, 2014, 2010 and 2008 Adriano Monti, Circuit CEO is working to set up everything at the best for the first event of the season that will be challenged on 18 and 19 April with the first Round of the Supermoto European and World Championship. The track will presents hitself with a renowed layout with three different sections: asphalt, sky section and off road for a total lenght of 2650 mt.

Adriano Monti, Motodrome CEO said: “  We are proud to host the first competition of the new SuperMoto World Championship, a discipline that I love and in which I had always invested, our track always been a reference point for the Supermoto and we are happy about the project of XIEM and FIM for the close future”.