CONFIRMED THE PARTNERSHIP WITH JUST1 RACING 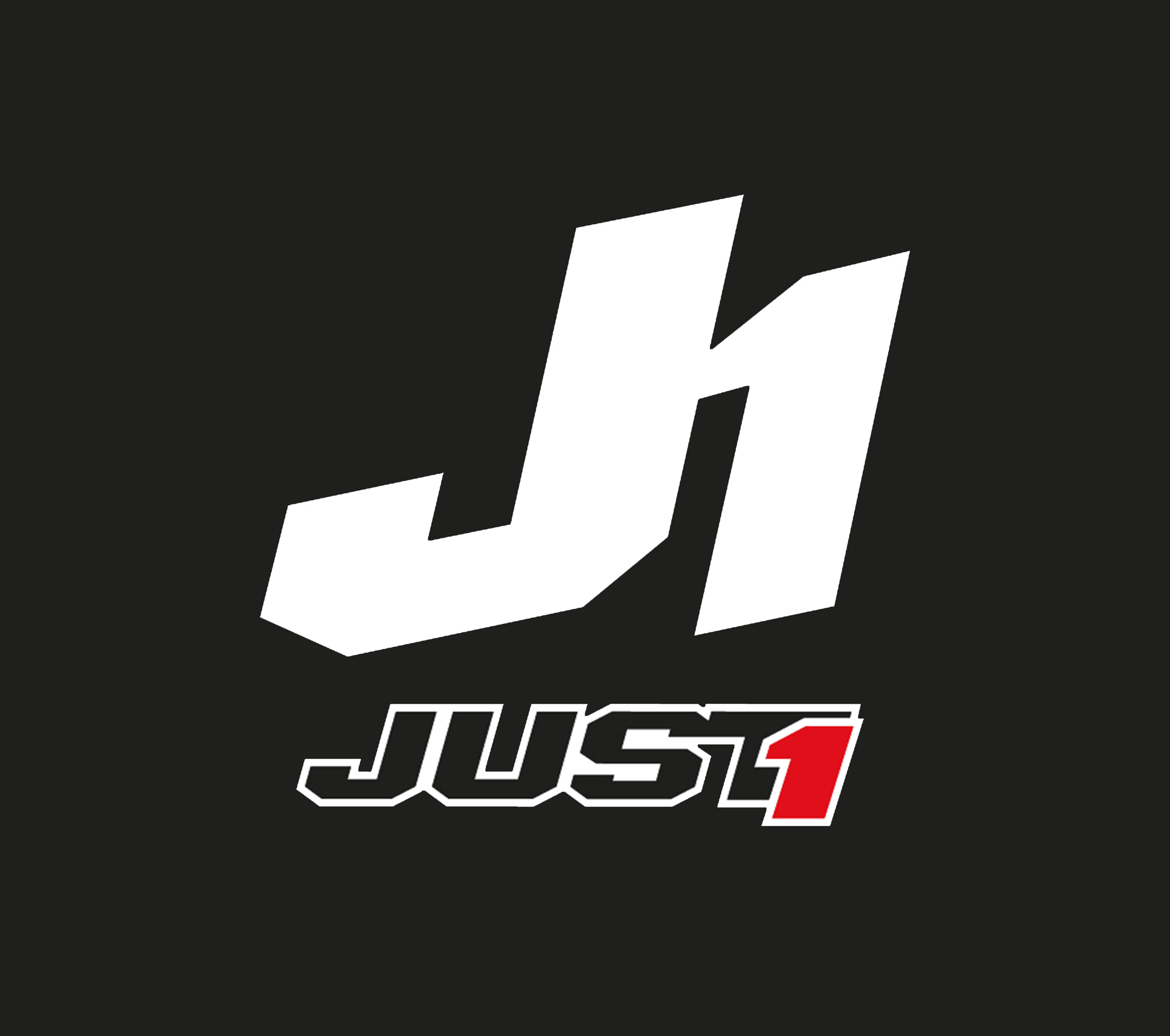 Martigny (Switzerland) 15 April 2021 – Continues the partnership between JUST1 Racing  and XIEM, a cooperation  from several years and which involves  the helmets’ company in FIM SuperMoto World Championship, SuperMoto European Championship and SuperMoto of Nations.

JUST1 Racing, founded by Tony Amoriello in late 2011, has signed a major joint venture in October 2013 with the Asian giant H&H Sports Protection Group Ltd. This merger allowed to join the Italian design with production efficiency typical of large Asian manufacturers. H&H Sports Protection Group Ltd has today two major production units, one in Shanghai where they produce fiber helmets high range and one in Dong Guan where they produce thermoplastic helmets. It has about 2,000 employees with an annual production of about 1,500,000 helmets, as well as a subsidiary in the USA in Los Angeles following the entire North American market while the rest of the world is followed by the European branch, placed in Italy, except the Chinese market that is followed directly by the Shanghai’s headquarter.

JUST1 Racing, that has already won five Motocross World Titles – 2013 with Klemen Gercar (MX3),  2015 and 2016 with Tim Gajser (MX2 and MXGP) and 2019 and 2020 with Courtney Duncan (WMX)  is expanding its products line with other several helmets model as well as the off road Goggles and Gear and a lot of news are coming soon.