THE SUPERMOTO WORLD CHAMPIONSHIP IS BACK IN THE STREETS OF SESTRIERE 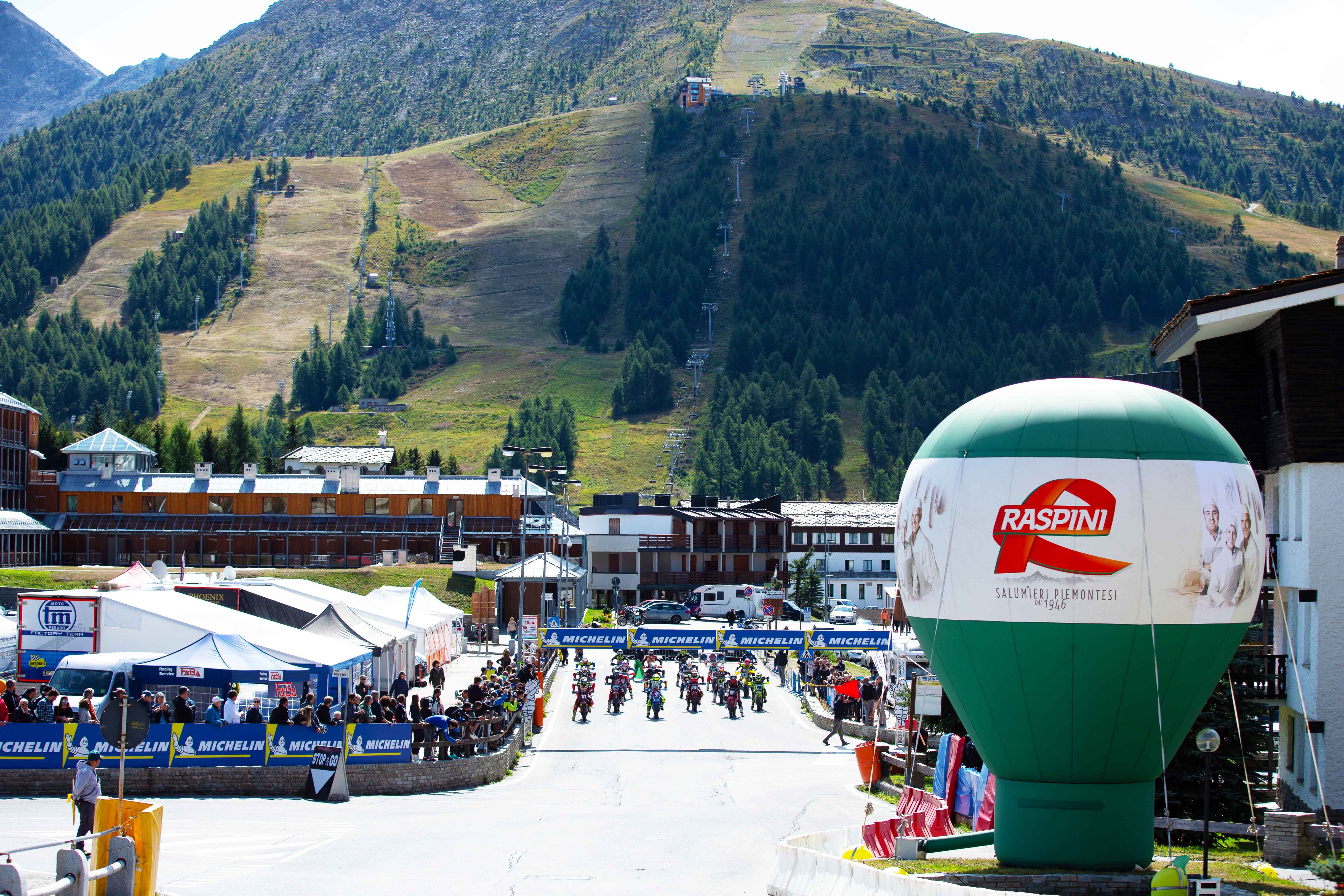 Sestriere (Italy) – 2 September 2021 – This weekend the fourth race of the 2021 FIM Supermoto World Championship and European Supermoto Championship will take place in Sestriere-Turin, Italy. After two years the Supermoto action is back in the streets of Sestriere high in the Italian Alps. The technical street track in the former Olympic city will challenge the riders to their max, with it’s high speed straights, sharp tight corners and fast off-road sections. The 2021 season in the S1GP class so far is full of action and tension with three different winners in the three previous rounds. Will we have a new winner in Sestriere or will one of the championship contenders takes his second overall victory of the season.

After three rounds in the S1GP class of the FIM Supermoto World championship, Phoenix Racing rider Marc-Reiner Schmidt is still in the lead with an advantage of five points on L30 TM Factory rider Thomas Chareyre and nineteen points on KTM MTR rider Lukas Hollbacher who won the previous round in Spain. Thomas Chareyre has won the previous two editions in Sestriere so the Frenchman will have a small advantage on Marc-Reiner Schmidt and Lukas Hollbacher as for them it is the first time they will race in the streets of Sestriere. Both riders however are used to race on street tracks in their National championships so for sure the battle for the victory will be full of tension again. Another rider who is in a good flow, is Phoenix Racing rider Milan Sitniansky, currently fourth in the championship standings. The fast Czech rider will try to extend his lead on L30 TM Factory rider Diego Monticelli and his teammate at Phoenix Racing, Elia Sammartin. Sammartin is only one point behind on Monticelli so the battle for the fifth place will be hard but fair. L30 TM Factory will be completed again by Estonian rider Patrick Pals who is seventh in the S1GP class after round three. DDC Racing rider Daniele Di Cicco is also back in Sestriere and will defend his eight place overall against Husqvarna rider Alberto Moseriti. After missing the round in Forcarei Vertemati Racing is back with their rider Michael Vertemati. SMX Racing will have their first race ever in Sestriere with Mickael Amodeo and the team will try to get Amodeo into the top ten. With the championship back on Italian grounds, the field of permanent riders is completed by some fast Italian riders like FMatteo Medizza. Slovenian Honda rider Marko Ukota will complete the field in the S1GP class.

The S2 class of the Supermoto European Championship will also continue this weekend at the street track of Sestriere. Leader in the championship is Austrian Husqvarna rider Andy Buschberger. Buschberger has a lead of 18 points on Gazza Racing rider Youry Catherine and 29 points on L30 TM Factory rider Luca Bozza. KTM MTR rider Romain Kaivers is currently fourth in the championship and the Belgium rider will try to take his first victory of the season. Teammate of Bozza at L30 TM Factory Steve Bonnal will also be present in Sestriere for the first time. The young Frenchman is only one point behind Kaivers, so the top four in the championship is in reach. Bodo Schmidt Motorsport rider Tim Szalai had his first podium finish in Spain in race one and the young Frenchman is determinded to do the same in Sestriere this weekend. SMX Racing will be completed in Italy, by Belgium rider Romeo Fiorentino. Teammate at Gazza Racing of Catherine, Andrea Stucchi is back after missing the previous two rounds of the championship. The field of ten riders will be completed by SMOT Racing rider Mitja Krasniqi and 911 Racing rider Mario Schafler.

In the photo: 2019 Sestriere track view