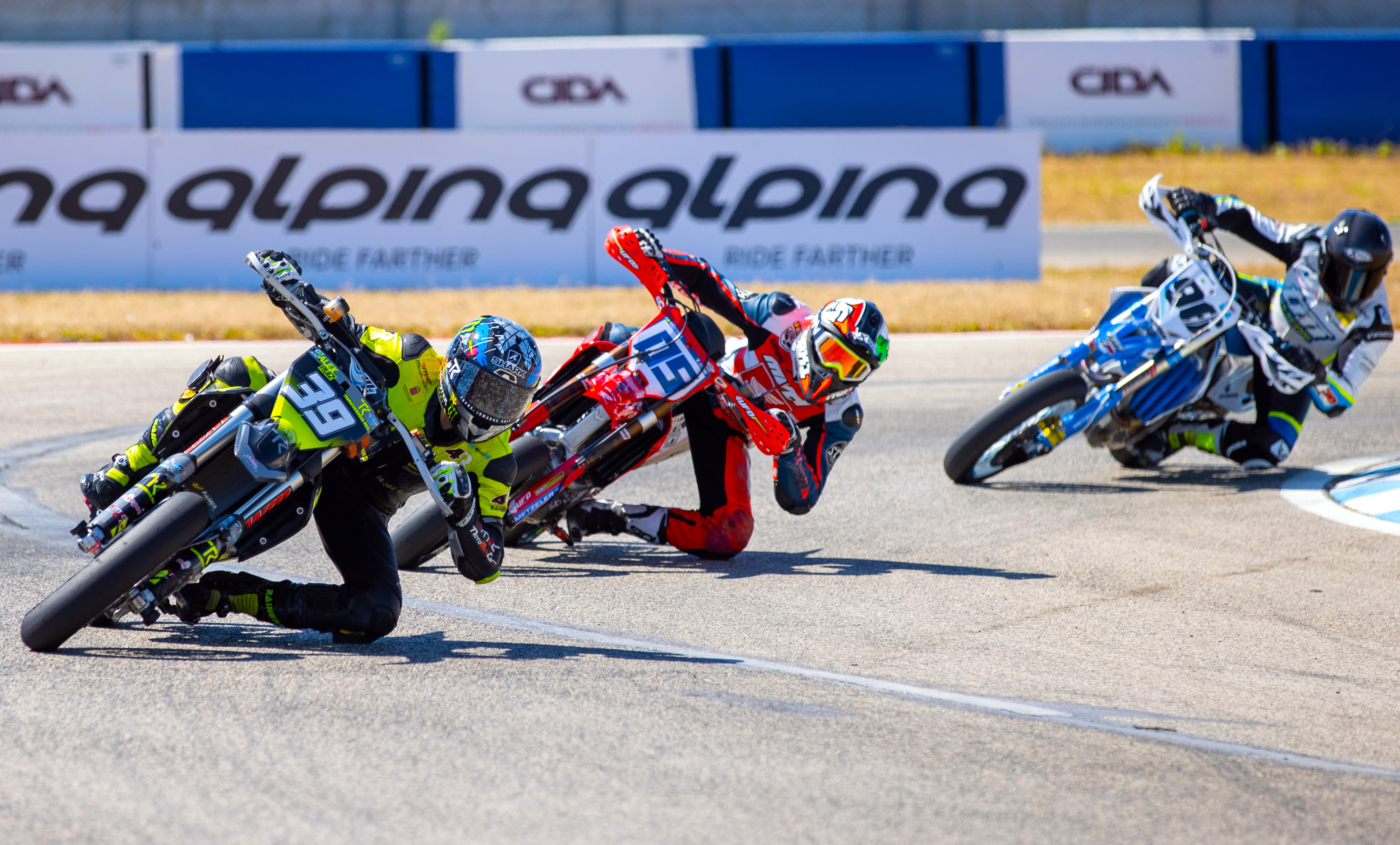 Martigny (Switzerland) , 26 November 2021 -XIEM and FIM Europe are pleased to announce that after this year’s successful debut of the S4 European Cup played over three races, next season the S4 will become European Championship and will be organized over six rounds together with the S1GP World Championship.

The new S4 Supermoto European Championship (asphalt only) includes free practice and qualifying on Saturday and two races on Sunday.

No monotyre but with the maximum use limit of 5 stickers. Michelin, the main sponsor of the Championship, through assistance on the track reserves the sale of tires at a discounted price to the S4 riders.

The S2 European Championship will no longer be held, the riders of this class will be part of the new S1 Rookie within the S1GP.