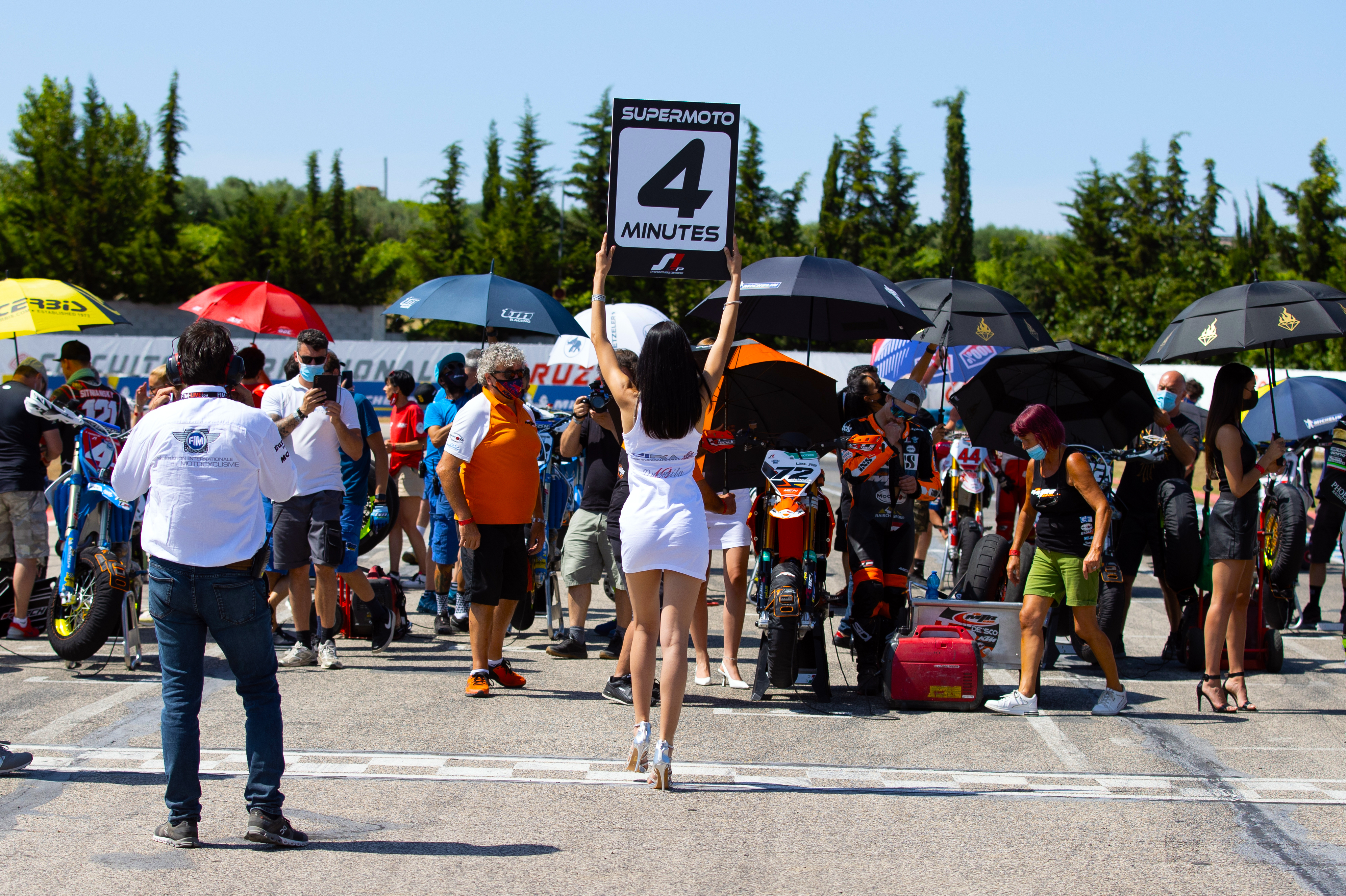 Martigny (Switzerland) , 30  November 2021 – XIEM is pleased to announce the 2022 calendar of  the FIM  SuperMoto World Championship, the SuperMoto European Championship and the FIM SuperMoto of Nations.

In 2022 the Championship will be held on six Grand Prix in addition to the Supermoto of Nations which for the first time will be challenged on the prestigious Mettet circuit in Belgium on 30 and 31 July. The Championship will begin on March 20 in a venue that will be announced  in the next few days, then  S1GP will back to the spectacular Alcarràs circuit in Spain and for the first time will land in the new track of  Tramatza in Sardinia on June 5.

The new S4 on road European Championship and the new S1 Rookie Cup inside the S1GP reserved to the riders who will race for the first time in the top class, will make their debut next season .

XIEM would like to thank all the Federations involved and the organizers for their support.