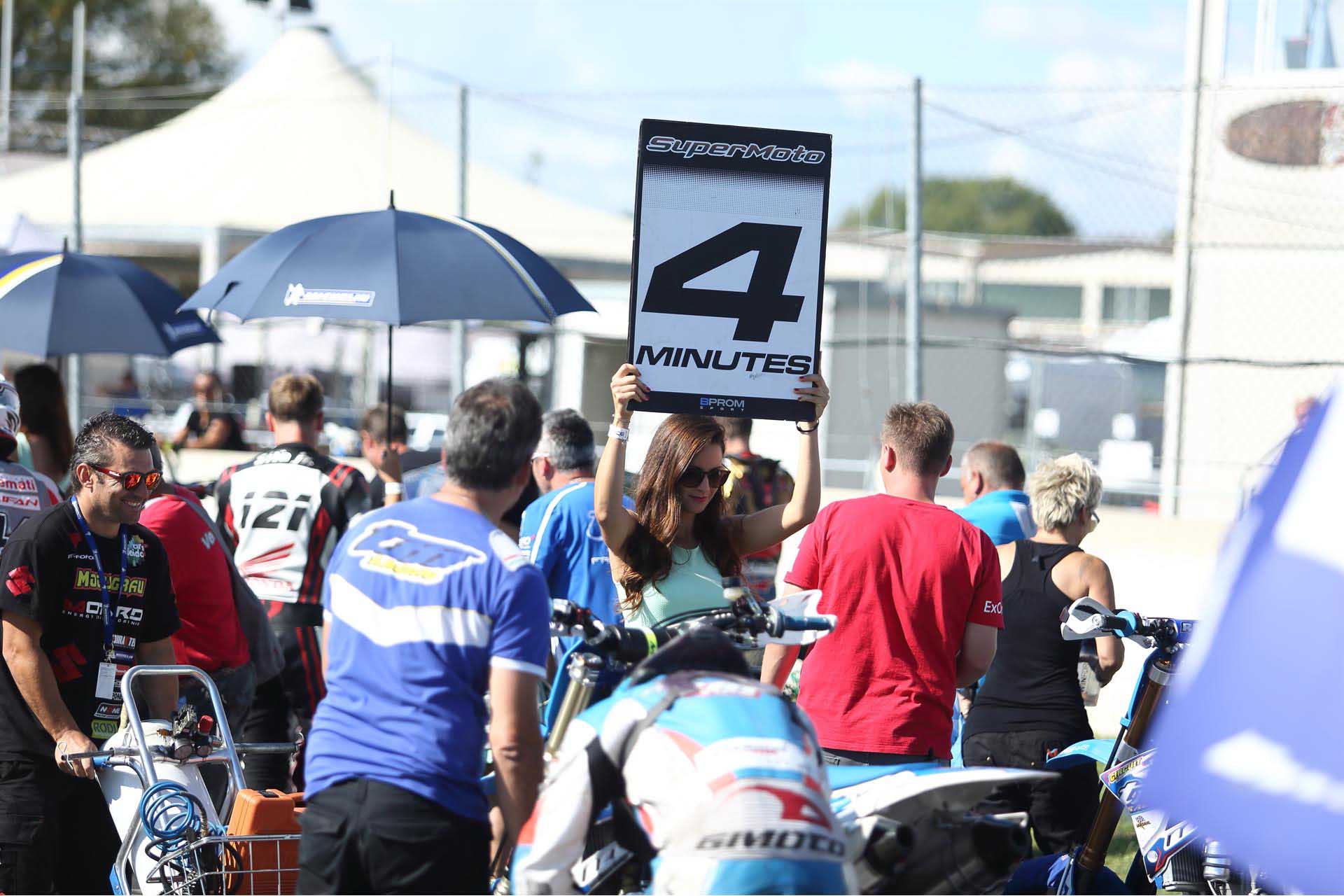 Turin (Italy) 28 March 2017 – This season the two Championships, World and European, will be separated. The format of the SuperMoto European Championship will be the same as last year but every rider with international license can take part at both Championships so “former” S1GP and S2 riders, the new formula gives a competition open to all of you. The race format of S1GP, instead, has changed

Turin (Italy) 14 March 2017 – Mr. Flarer, NILS Administrator and Mr Boccadolce, BPROM CEO are happy to announce the renewed partnership for 2017 SuperMoto World and European Championship with Nils, company present more than ever in the motorcycle market at competitive level. NILS launched his business in the village of Postal/Burgstall, near Merano/Meran (South Tyrol), back in 1972. In 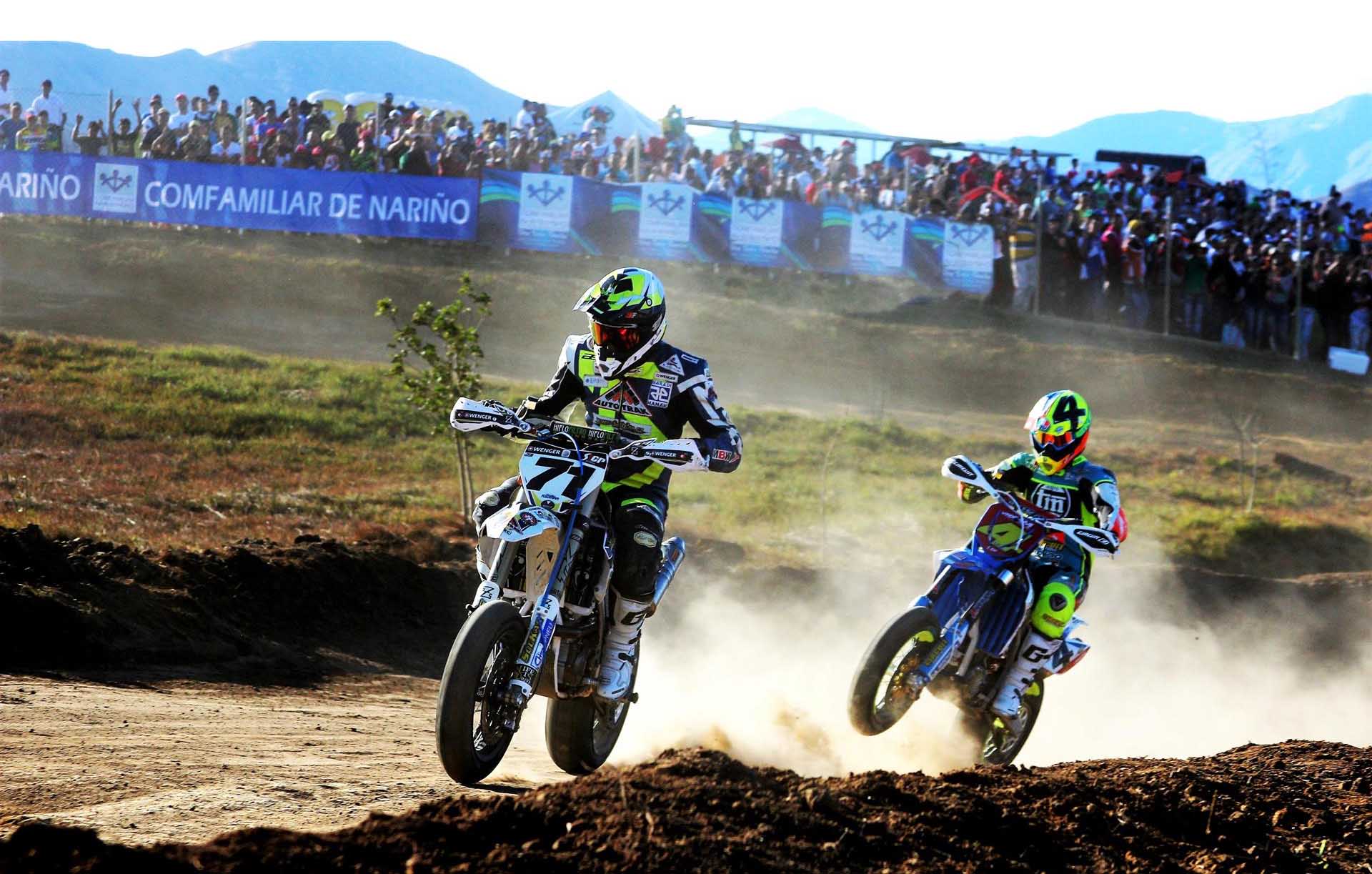 Turin 11 February 2017 – In 2015 BPROM together with FIM and Colombia Motorcycle Federation made history bringing the SuperMoto Word Championship for the first time ever in South America, a great event with more than ten thousand people present. After a year of break, the agreement for Colombia, Chachagui, Kartodromo Internacional Maria Alejandra Portilla is confirmed with tv